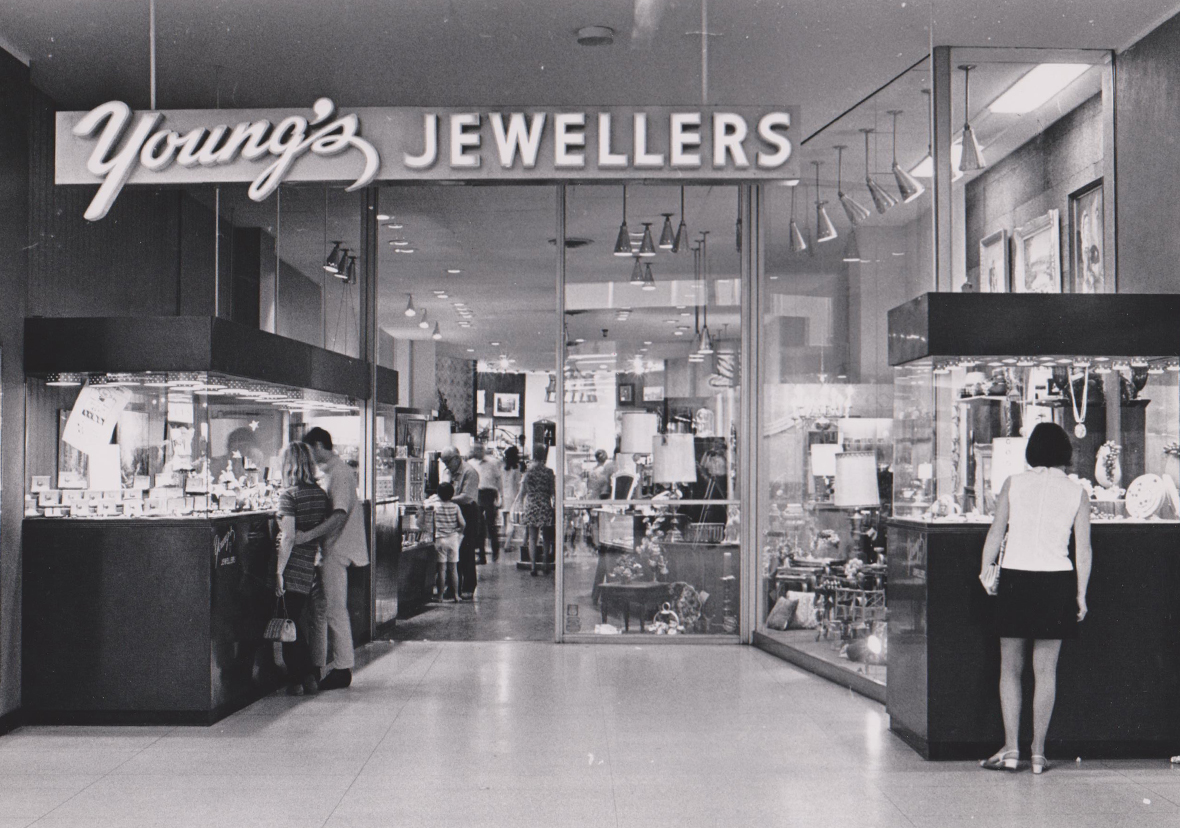 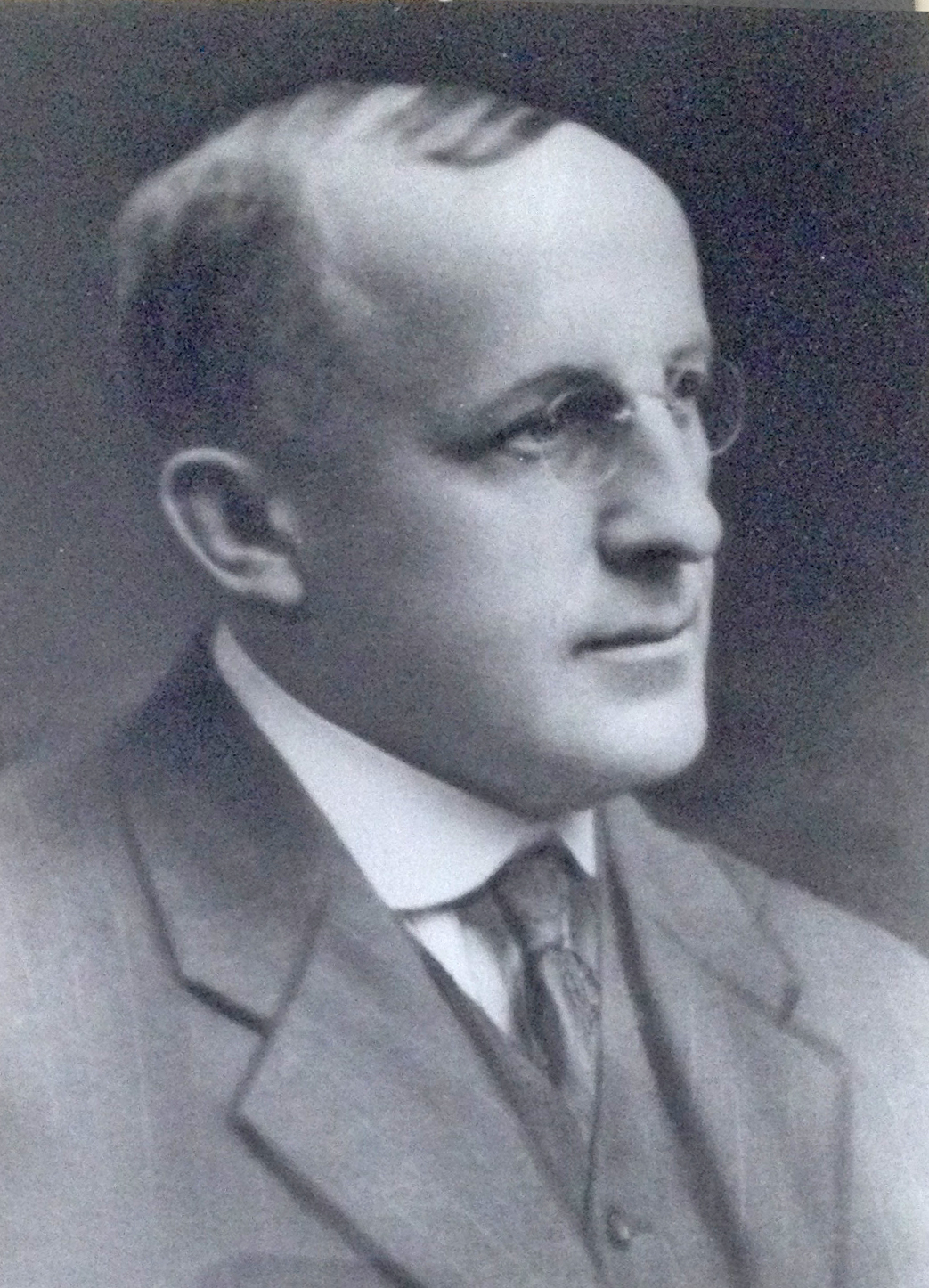 William George Young – Founder opened the first store in London, Ontario. Much of the jewellery during these times consisted of gold rings, flatware in silver and silver holloware. Based on the firm foundation of silversmithing excellence, Young’s Jewellers established itself and one of London’s premiere jewellery destinations.

William G. Young guided the company through the depression years. The first expansion was in 1933 when Young’s Jewellers opened in downtown Kitchener. Soon to follow was the new Sarnia location on Christina Street.

Following in the founder’s footsteps, son George A. Young, became president in 1940. Historically, Young’s was the jeweller of choice in London which was based on trust and beautiful jewellery for all ages. 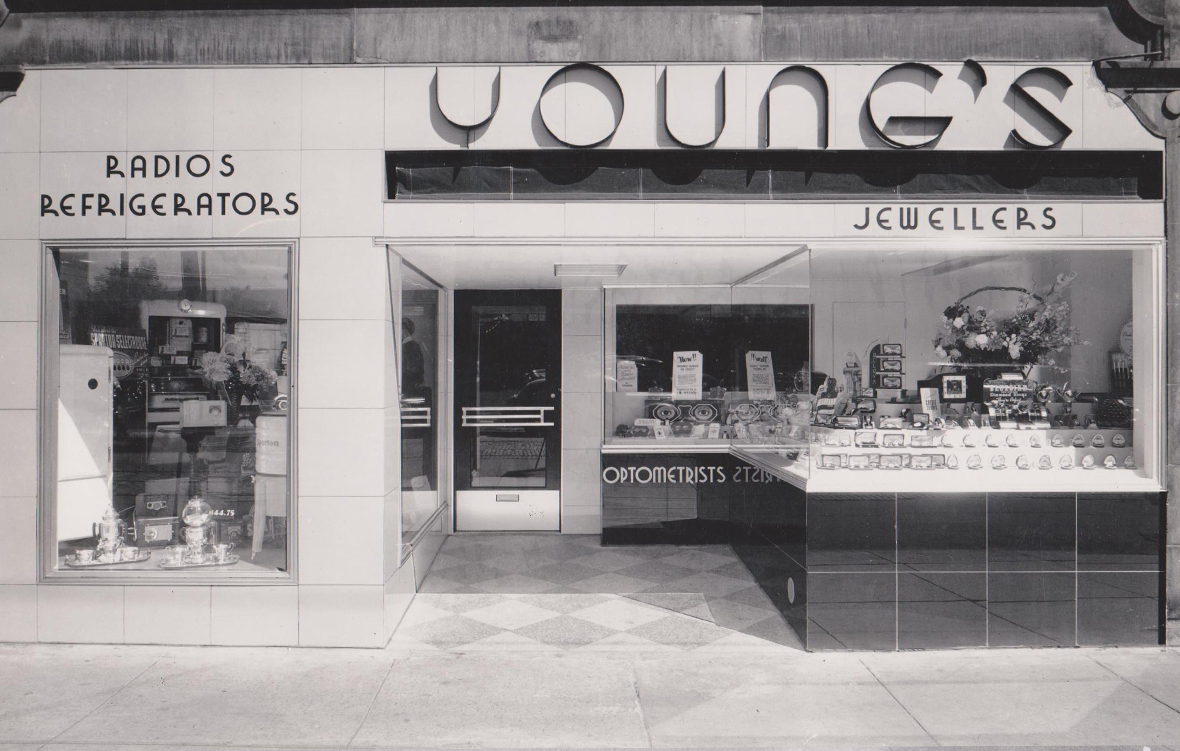 I have always felt a gift diamond shines so much better than one you buy for yourself.  ~Mae West

In 1960, Young’s moved from the Dundas Street location and opened London’s largest full line jewellery store in Wellington Square. As the first covered mall in North America, the Wellington Square store became the the jeweller of choice in London and continued into the 1970’s.

Young & Co. is located at Southwood Crossing, at the corner of Southdale and Colonel Talbot Road in London, Ontario. Come see what we have in store for you. We are constantly updating our store with one-of-a-kind pieces and items that can take your gift from the unexpected to the extraordinary.